by Joshua Bauer
Manteno is named after Manteno Bourbonnais, daughter of Francois Bourbonnais Jr. The town nearly hits 10,000 people making it one of the larger small towns in the area. The town has the CN Chicago Subdivision running north and south through the town which is ex-Illinois Central. At one time, Manteno had a depot, telegraph office, and mail/package transfer station as well as an asylum serviced by the Illinois Central that is now simply a branch for a mildly used warehouse. Additionally, the town has several grade crossings and an elevator with silos that is serviced both by truck and the Canadian National Railway. Additionally, Manteno has some rough track and houses a small bridge immediately south of town and a curve past the water treatment facility at Amberstone Road grade crossing as the line heads southeast towards Kankakee. The town was founded in 1855.

Originally Manteno of course had signals for train orders, and it is obvious (and confirmed by track charts) that there used to be gantry signals as was routine on the Illinois Central. Heading south, a gantry signal with a total of 8 signal heads came between a crossover track. Another 8 signal head gantry came south of that after the crossover tracks, and was right before 3rd St. The final signal gantry was past Rock Creek Bridge and after the hospital spur It featured 6 signal heads, four facing south and two facing north, divide among two tracks. It was north of East 6000 N road, just after it filed down to two tracks. Here, have a look at the track chart on the right: 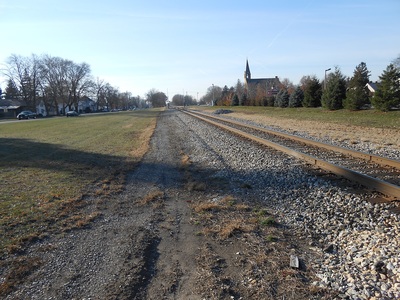 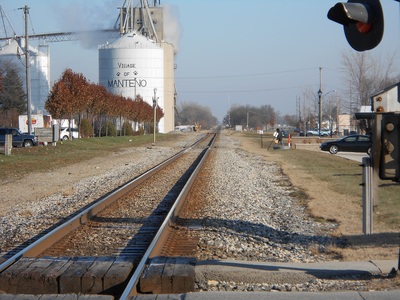 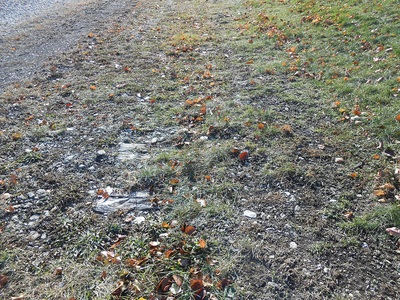 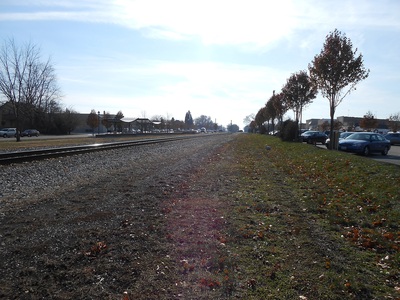 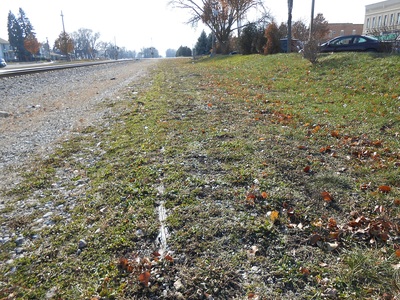 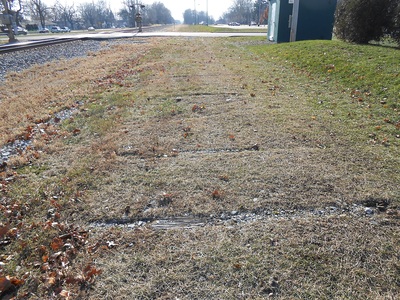 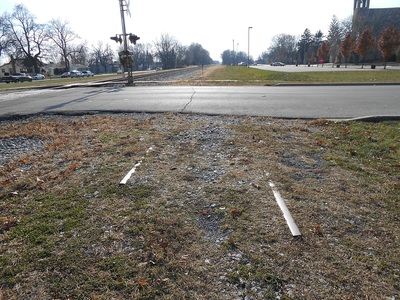 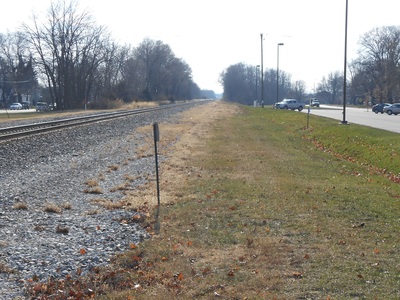 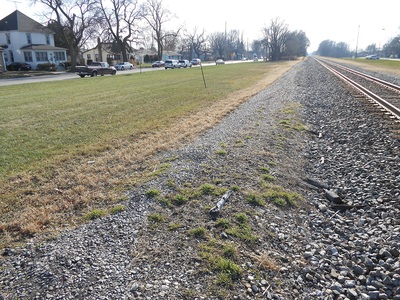 As you can see, much has been removed from the original infrastructure in Manteno. The Illinois Commerce Commission documents each grade crossing with images from various years and a satellite image to boot, all publicly available. The satelite image is so old that you can still see where one of the crossover tracks were and the reason why 3rd Street crossing has a signal so far back - the track from the grain elevator went further on than were it stops today, which is obvious it went through the whole town back in 1959 and so on. A link to the ICC page is included under the Resources. The only reason I posted the images here is because the ICC has recently been removing old grade crossing images that basically removes the only images of the original signals or tracks. I have no idea if the ICC will or will not remove these out of date images, so I have taken the liberty of ensuring they're preserved. 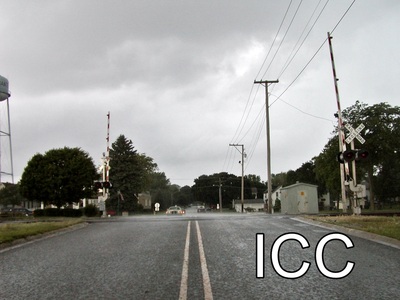 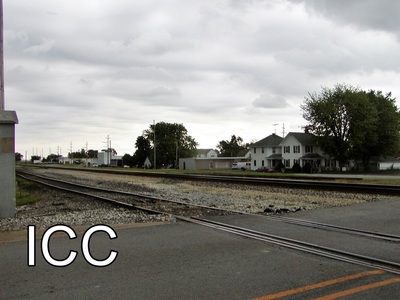 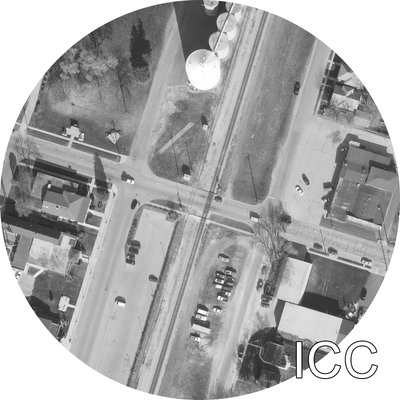 Here is a YouTube playlist of some videos I've taken in Manteno, IL:
https://www.youtube.com/playlist?list=PLyW68Bu7dF1hceKIDDH44XwdWRpmh_1BV

Special thanks to Skip Luke for the track profile charts.
ICC 3rd Street Crossing Information Page: http://www.icc.illinois.gov/railroad/crossing.aspx?dotId=288922N
More information to be added! Have corrections or something to say?
Please contact us IMMEDIATELY!